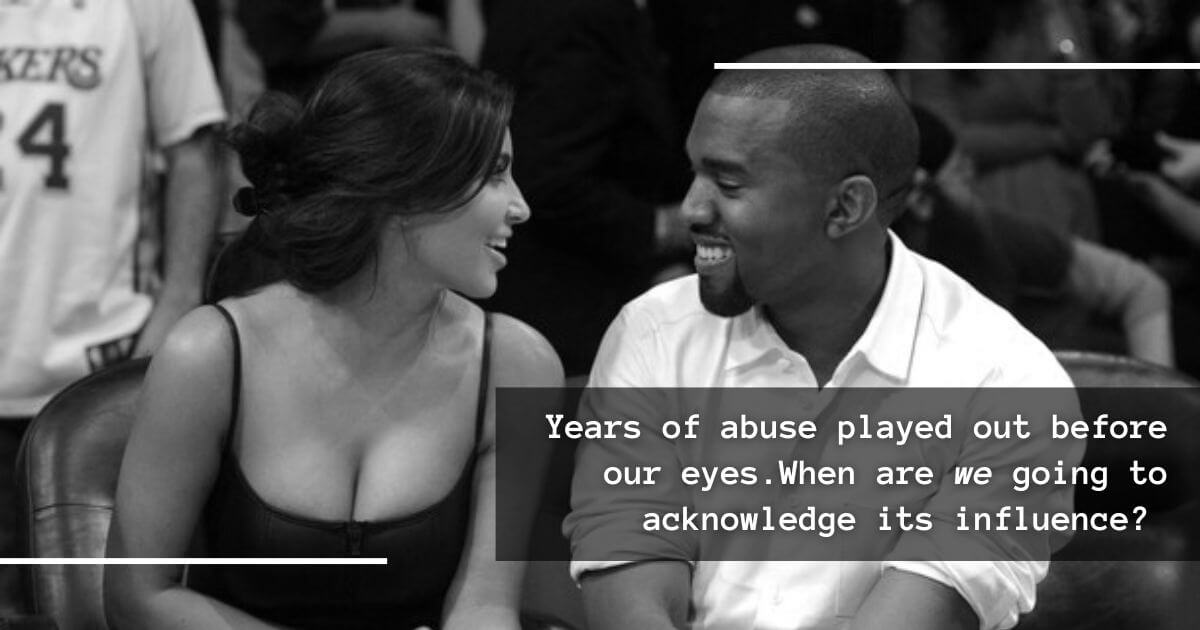 Kim Kardashian and Kanye West are two of the most famous celebrities in the world. With their relationship chronicled on television and in the media, we saw the public escalation of West's toxic and abusive actions toward Kardashian unfold.

Seeing every moment of this situation play out is incredibly triggering for survivors of domestic violence. It represents how troubling it is to try to leave these relationships and the toll it can take on the victim.

What finally caught people's attention was Kanye involving himself in post-separation abuse. He demonstrated this by stalking, harassing, sharing private information, sabotaging, and other strategies that perpetrators often use to maintain control in abusive relationships. Kim's entire career is her public persona, so this abuse is incredibly damaging and stressful for her mental/emotional health and her job.

Kardashian began her journey post-divorce, and West's abusive tendencies were then directed toward Kim's new partner, Pete Davidson. Kanye made multiple efforts to sabotage Pete, including vague threats and ridiculing. This behavior is prevalent in emotionally abusive relationships, and courts typically dismiss this aspect of domestic violence simply because it's not physical abuse. It allows abusers to continue their actions and set victims back further on their road to getting out.

Kanye West is an incredibly influential part of the fashion industry, owning some of the most dominating clothing and shoe lines in the U.S. Throughout Kim and Kanye's relationship, Kanye became, quite literally, Kim's stylist. He dressed her for countless large-scale events, including the Met Gala, the Grammys, the MTV awards, and more. He had substantial power over her fashion to the point that it was extremely controlling. After they split, Kim opened up on "The Kardashians" about the panic and anxiety she experienced as she worked to find and re-establish her personal style. During this process of self-discovery, Kanye sent many hateful messages about her looks and sent photos comparing her to cartoon characters such as Marge Simpson and others to criticize and belittle her.

Domestic abusers create insurmountable barriers for their victims to assert themselves. Peace at Home operates through an empowerment philosophy, centering on individuals' right to make decisions. To help nurture their self-determination, our clients and their families receive vouchers to shop at our thrift store. Peace at Home vouchers allow clients to shop at our thrift store to replace clothing, furniture, and other essentials that they pick out. Each year, we give over $13,000 in thrift store vouchers to families in need.

No one should be ashamed of their outfits, and it's essential to understand the privilege that plays a part in fashion. Our society puts enormous pressure on people to wear name-brand, expensive clothing despite these clothes not being accessible to everyday people and shouldn't define someone's worth. There's a stigma attached to shopping second-hand because of this social norm, and it causes people to feel like they can't or shouldn't thrift. Second-hand shopping is an incredible way to find next-to-new styles for less while positively impacting the environment.

We're always accepting items needed at the shelter and items that families and individuals need when they leave the shelter to establish their own homes. Donations can be dropped off at the Peace at Home Thrift Store during donation hours. Location: 1200 N Garland Ave. Ste. 4, Fayetteville, AR 72703

If you or someone you know is experiencing domestic violence, call the Peace at Home Family Shelter 24-Hour Crisis Hotline: at (479) 442-9811 or email us at help@peaceathomeshelter.com. If you are in immediate danger, call 911 right away. 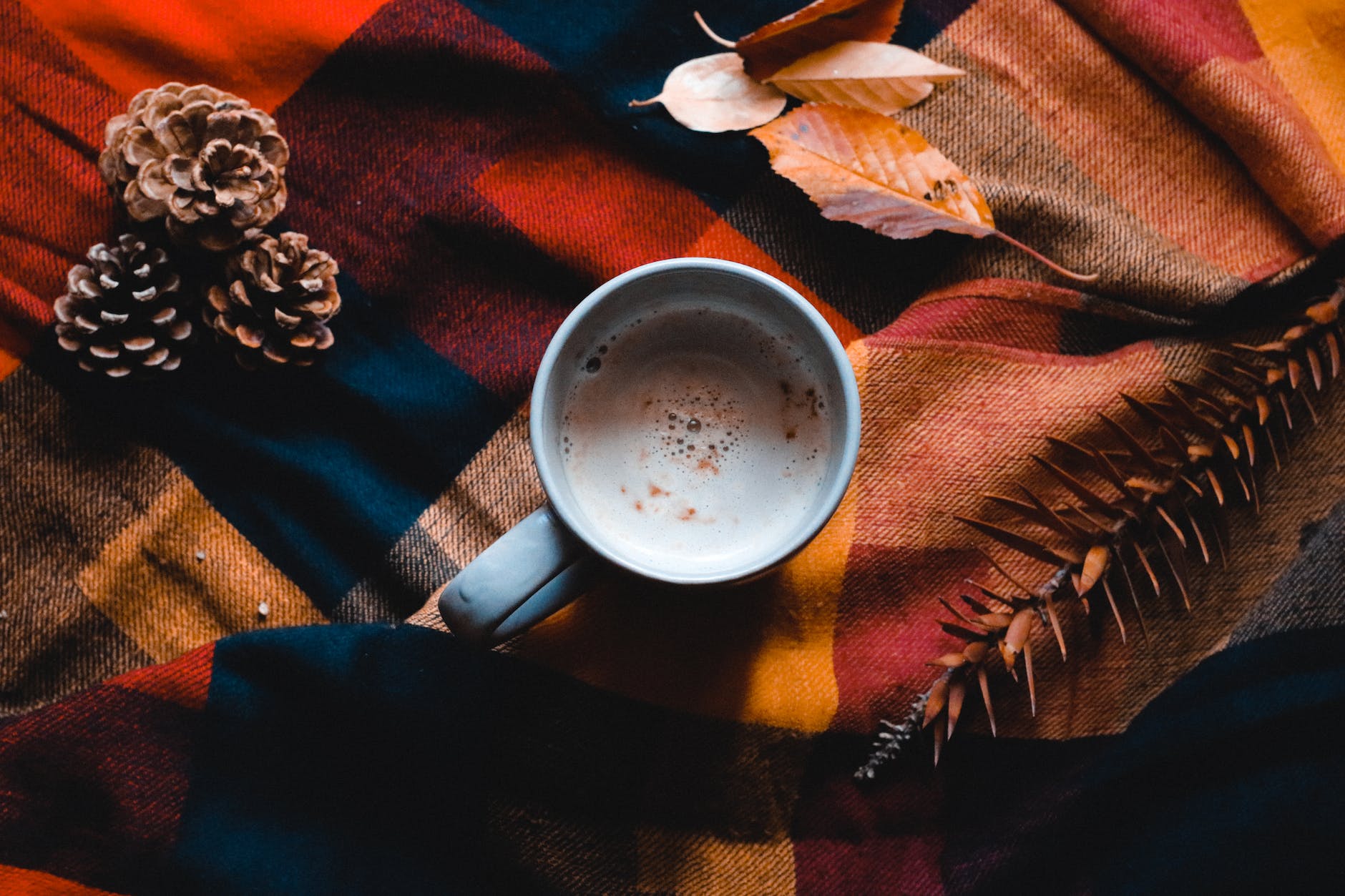 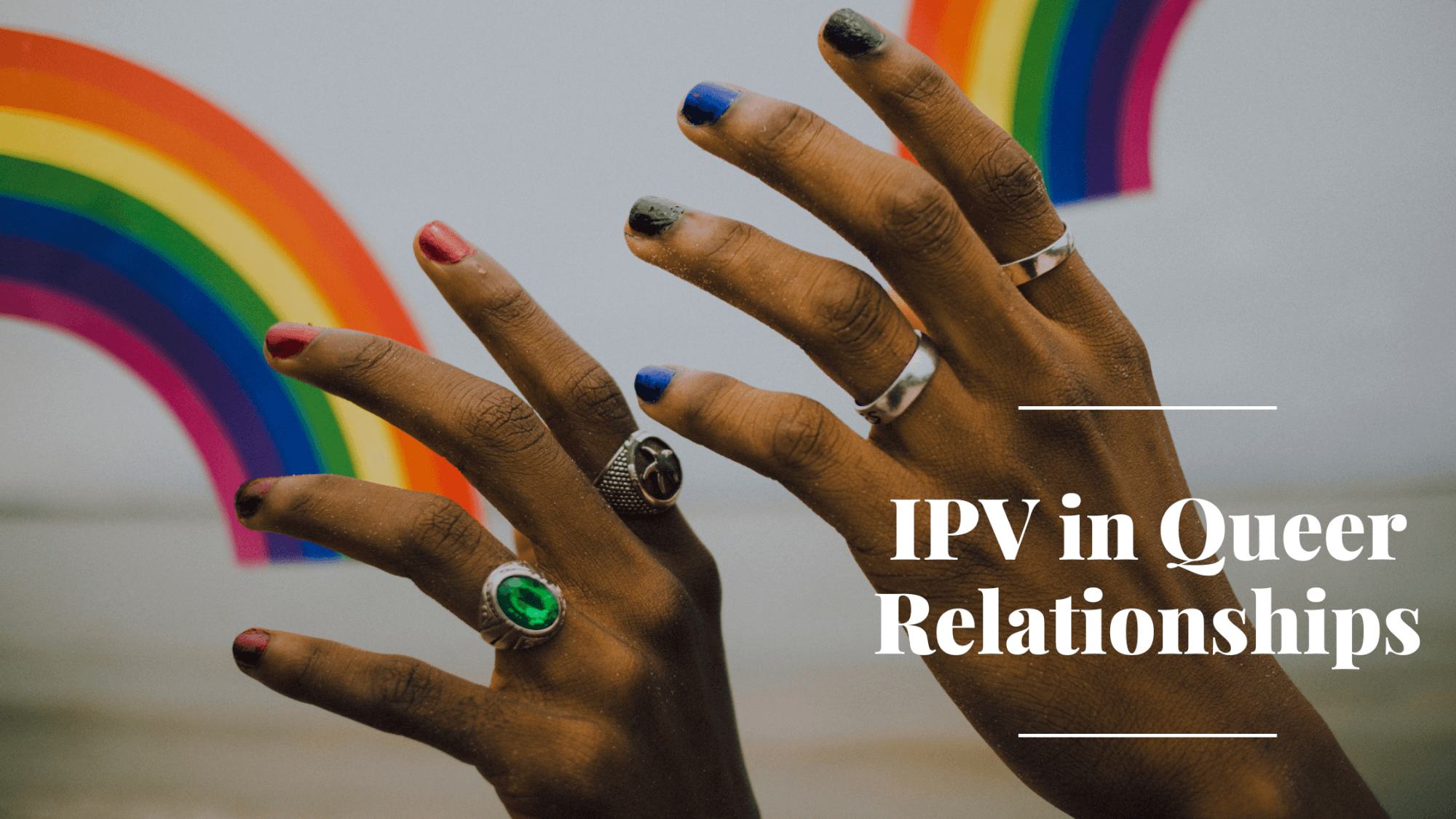